Kersten Hamilton is the critically acclaimed author of books for toddlers, teens, and all people in between. Her fast-paced stories are loved by readers around the world. RED TRUCK (illustrated by Valeria Petrone), which was called “well-crafted” and “appealing” in a starred review from Booklist has sold almost a quarter of a million copies, gave rise to a series nitty-gritty machine books for itty-bitty readers that now includes YELLOW COPTER, BLUE BOAT, GREEN TRACTOR, and soon, ORANGE EXCAVATOR and MERRY CHRISTMAS, RED TRUCK! Her picture book about the evolution of dogs from wild wolves to humans’ best friend, FIRST FRIEND (illustrated by Jaime Kim), was called “lyrical” and “delightful” by Kirkus and received a starred review from SLJ, and her YA novel IN THE FORESTS OF THE NIGHT (second in the Goblin Wars trilogy) led Kirkus to call her “a wizard at creating tension.” She is eagerly awaiting her invitation to wizarding school.  Kersten has worked as a ranch hand, a wood cutter, a lumberjack, a census taker, a wrangler for wilderness guides, and an archeological surveyor. She currently lives in New Mexico, where, when not writing, she hunts dinosaurs in the Ojito Wilderness.

You can find bits and pieces of who I was and who I am becoming in these interviews. Some of it is dark. Real lives often are.

I can sometimes be found on Twitter: @KerstenHamilton, but on most days I am working on Top Secret Things in my Inaccessible Book Cave.  If you need me, my agent Erin Murphy, of Erin Murphy Literary Agency, can ricochet an email off the canyon walls and into the dark depths of creation to summon me forth.

Click on any photo to be linked to a high resolution jpg file. 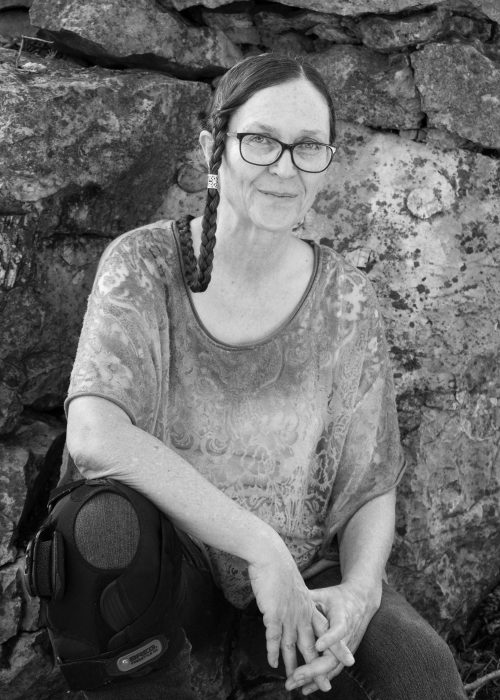 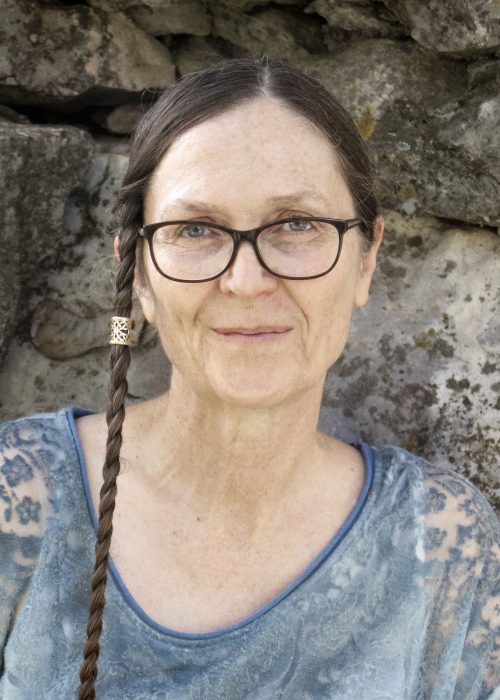 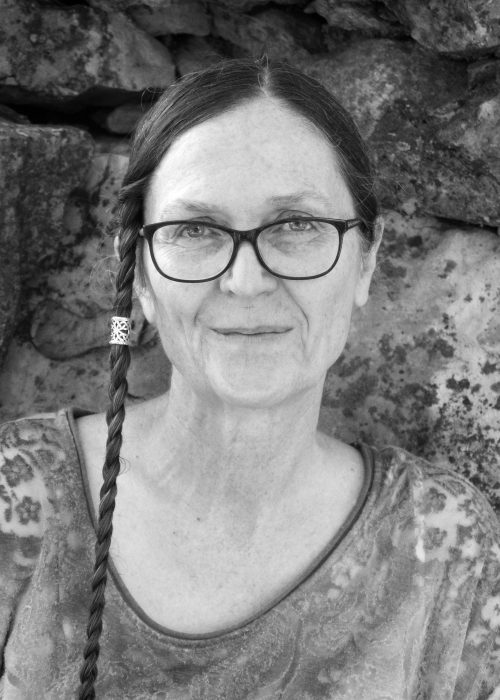 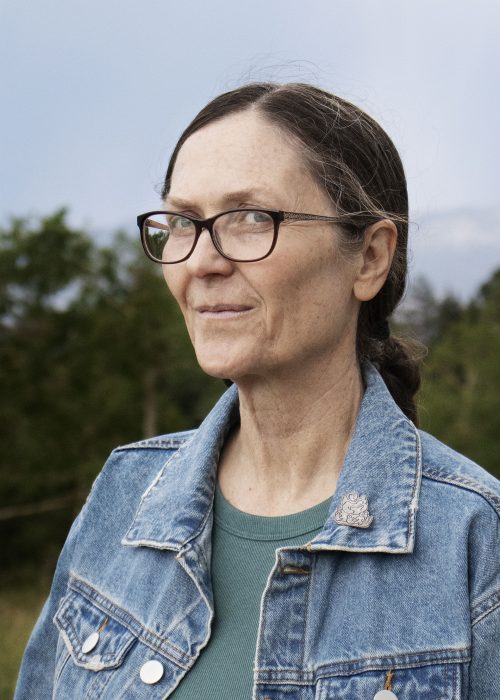 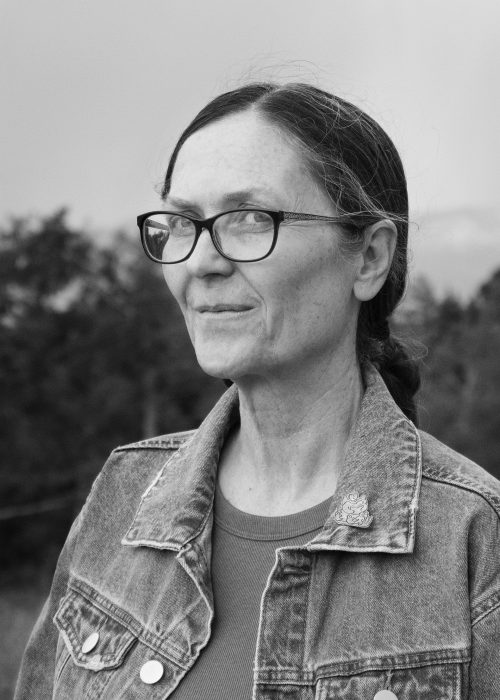 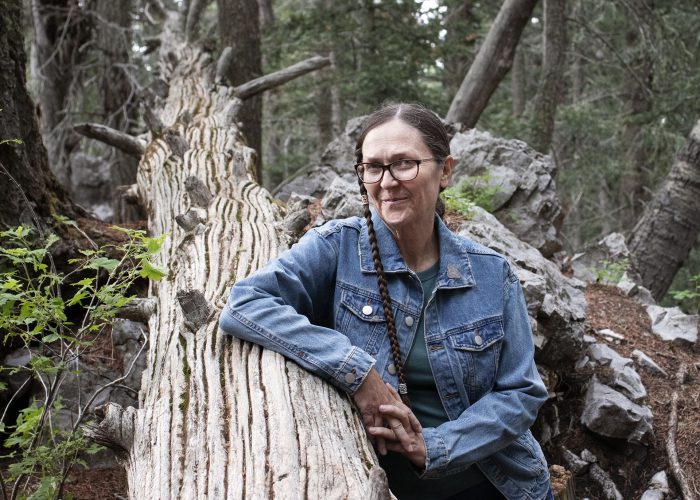 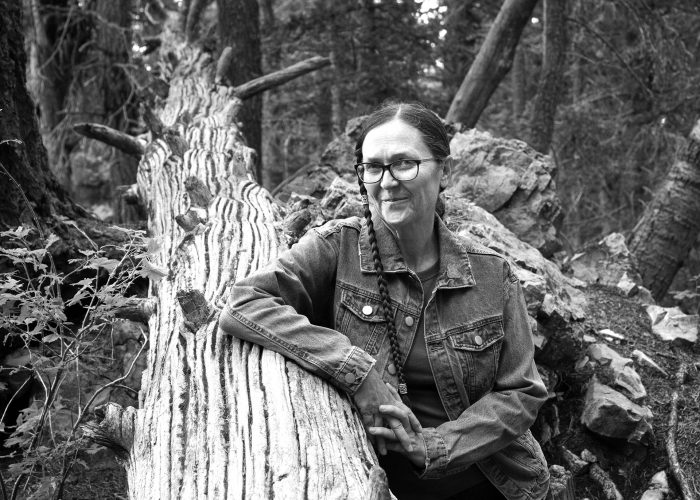 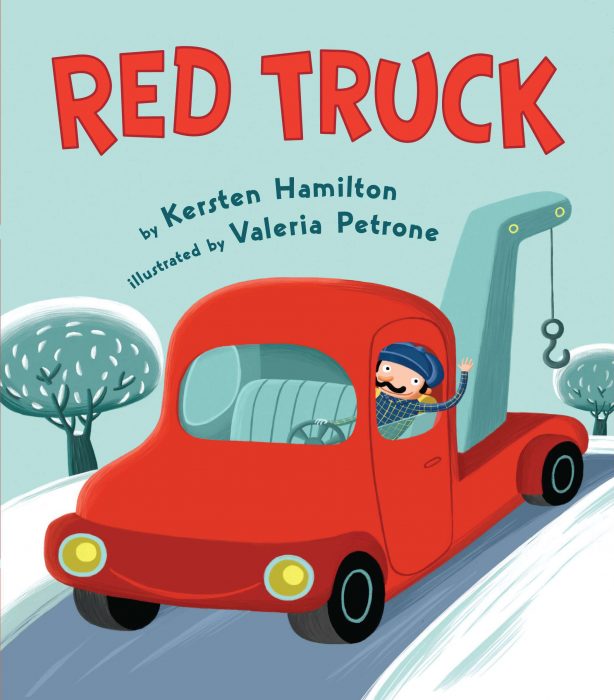 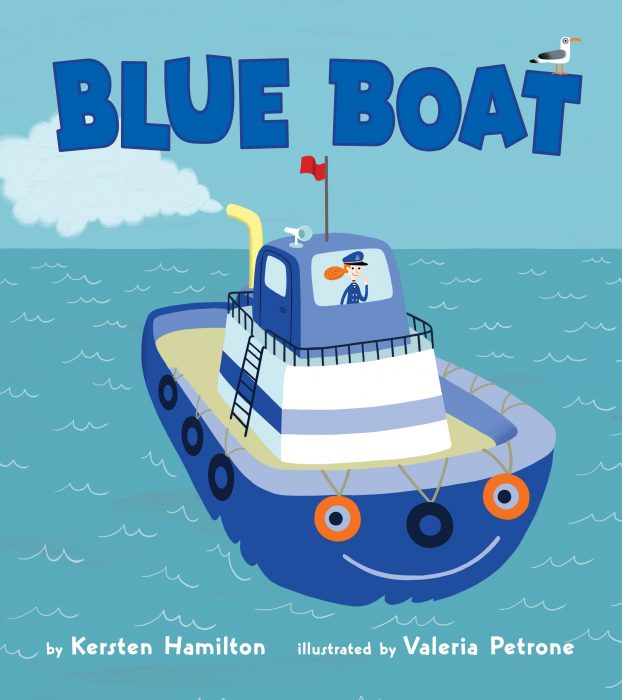 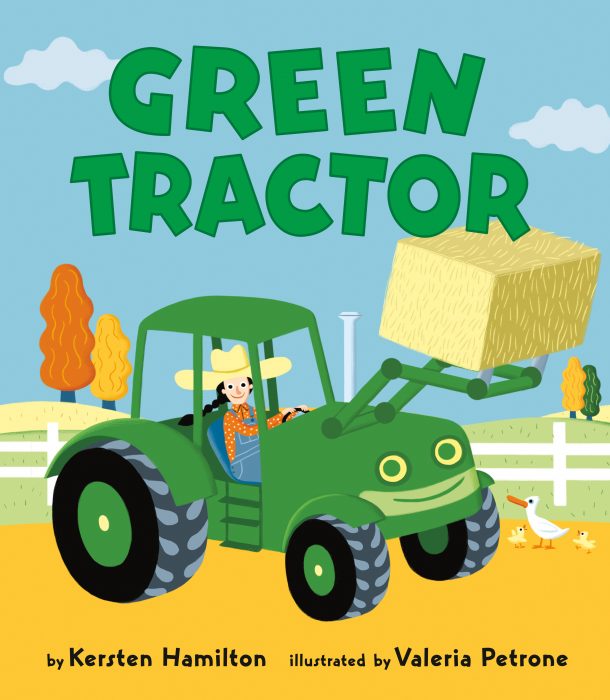 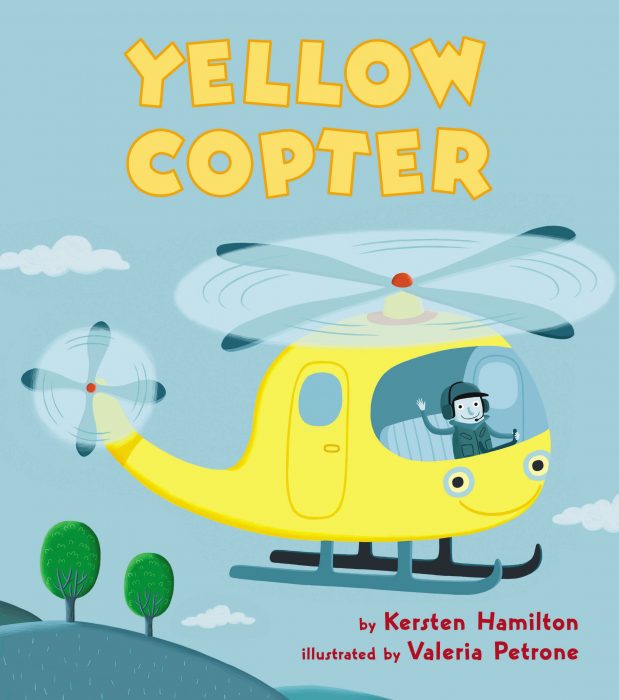 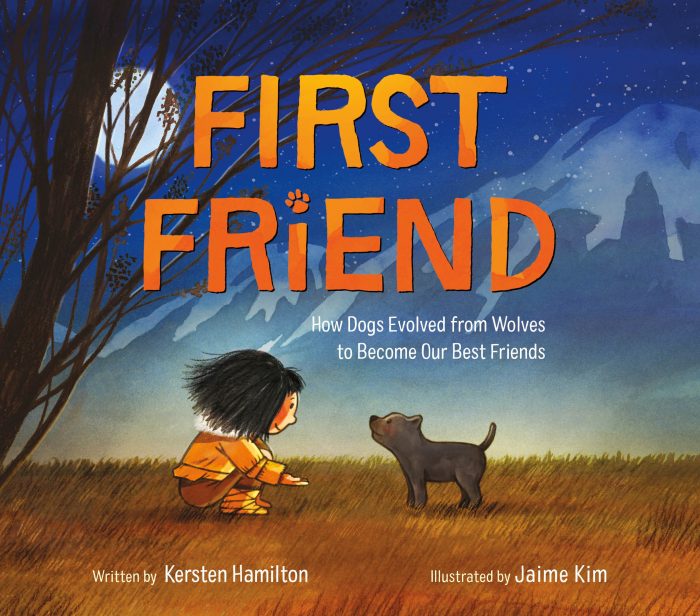 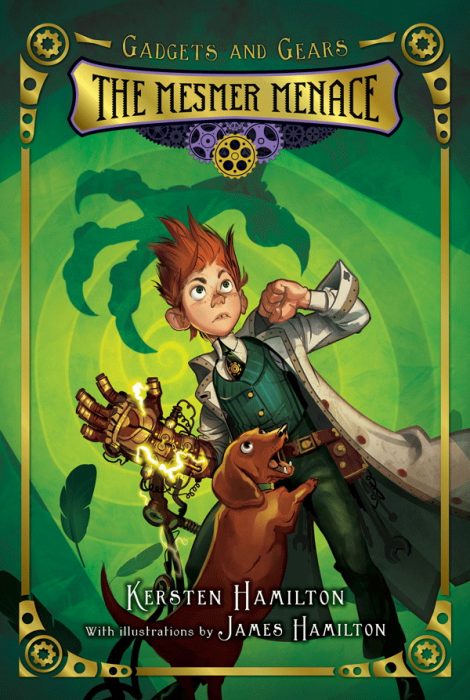 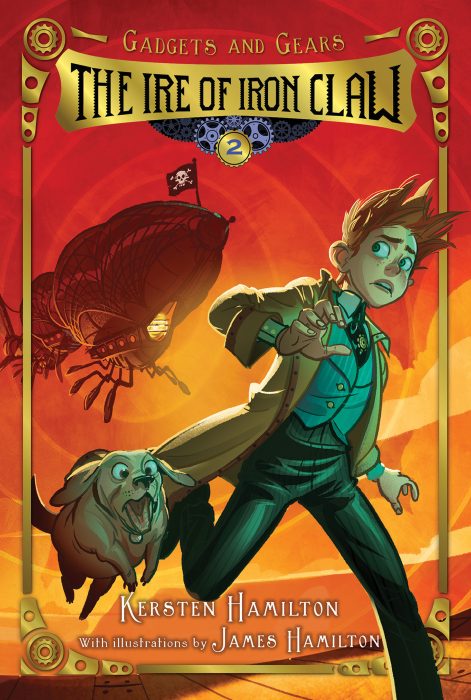 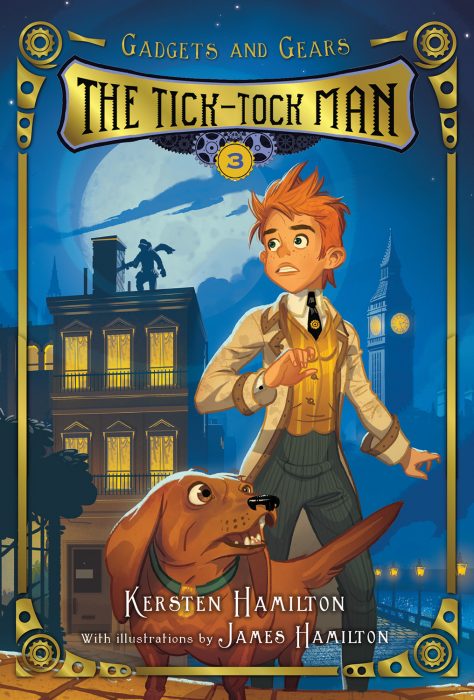 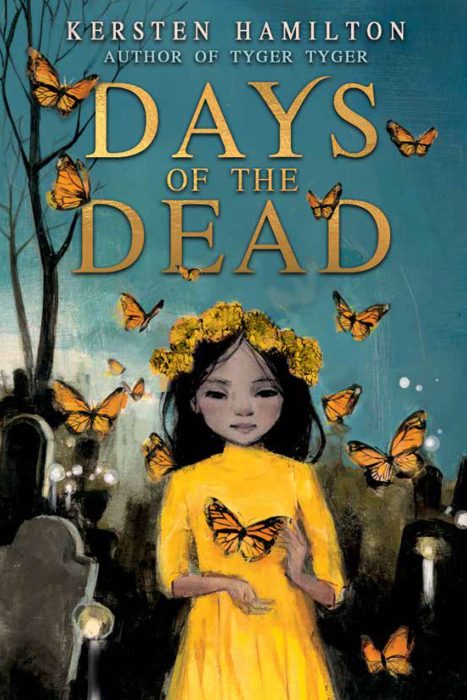 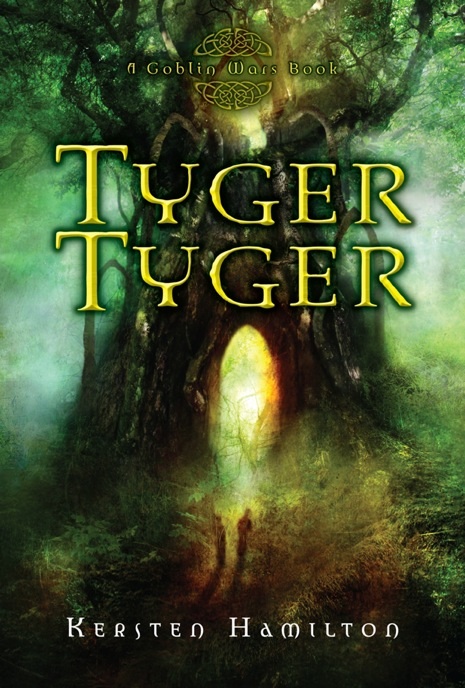 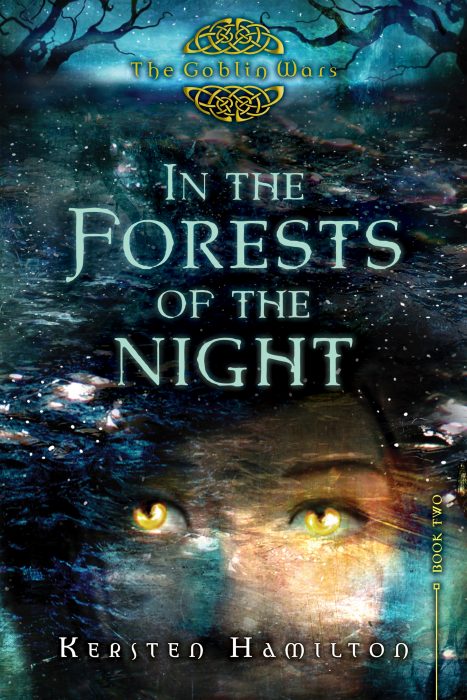 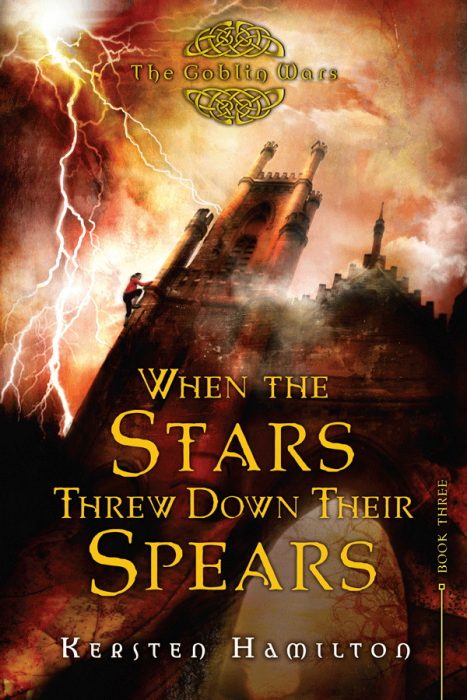